It’s no secret that a good night’s sleep has huge benefits. Sleeping well has been found to boost your productivity and raise your salary, while importantly making you a healthier and happier person.

Despite the widely known importance of sleep, it’s been found that adults working full-time in Europe and the U.S. are chronically sleep deprived. In fact, this year Public Health England declared that adults in the U.K. are on average missing an hour’s sleep every night. This amounts to nearly a full-night’s sleep every week. Similarly in the U.S. 40% of Americans get less than the recommended hours per night.

But it’s not just the number of hours which matter, it’s the quality. As someone who has suffered from the paradox of both being a light sleeper and needing tons of it, I’ve found great solace in receiving evidence-based advice on how to achieve a good-quality kip.

I’ve now transformed my restless nights into solid sleeps. I’ll share 8 of these tried and tested tips with you in this post, with the hope that some of you will start catching up on these vital hours too, improving your health, happiness and productivity levels.

As Professor Richard Wiseman explains in the video below, as you sleep, your brain goes through 90-minute cycles.

Once asleep, you initially enter a light sleep, before moving into a deeper sleep, then a dream stage, before finally moving back into a lighter sleep towards the end. This means that if you wake up towards the end of a cycle, you will awake feeling invigorated, as this is when you’re closest to your natural waking state.

To achieve this, try to set your bedtime based on what time you need to get up, counting back in 90 minute cycles. For example, if you need to wake up at 7:30am, you should either aim to fall asleep at midnight or 10:30pm.

According to sleep scientist Jessa Gamble, temperature regulation plays a huge role in sleeping well. Our natural circadian rhythm – the physical, mental and behavioural changes that follow a roughly 24-hour cycle – leads to our body temperature naturally dropping when we are ready to sleep.

However, due to the many reasons which make us stay up later than we should do (work, friends, that new TV series), our bodies are no longer always dropping to the appropriate temperature. Having a hot shower can help in recreating this natural lowering of body temperature, as when we leave the hot shower our body temperature cools down, making us feel more naturally sleepy.

‘Blue light’ is the artificial light which is emitted from the screens of our electronic devices. It’s also a key reason for why we find it hard to fall asleep at night as it hugely affects the levels of our sleep-inducing hormone, melatonin. This means that when you read from a device at night, your body’s natural clock is shifted to believe that it’s earlier than it is and not yet bedtime.

In order to avoid throwing off our biological clocks, The Harvard Medical School recommend avoiding blue light, and therefore screen time, for two or three hours before going to sleep.

Equally turning down the lights in your bedroom to set a cosy scene a couple of hours before bedtime can prepare you mentally for sleeping, creating a clear distinction between daytime and bedtime. Many sleep scientists say you should only use your bed for sleeping or having sex, so avoid watching Netflix on your laptop in bed, and instead try making it a blue-light-free zone. 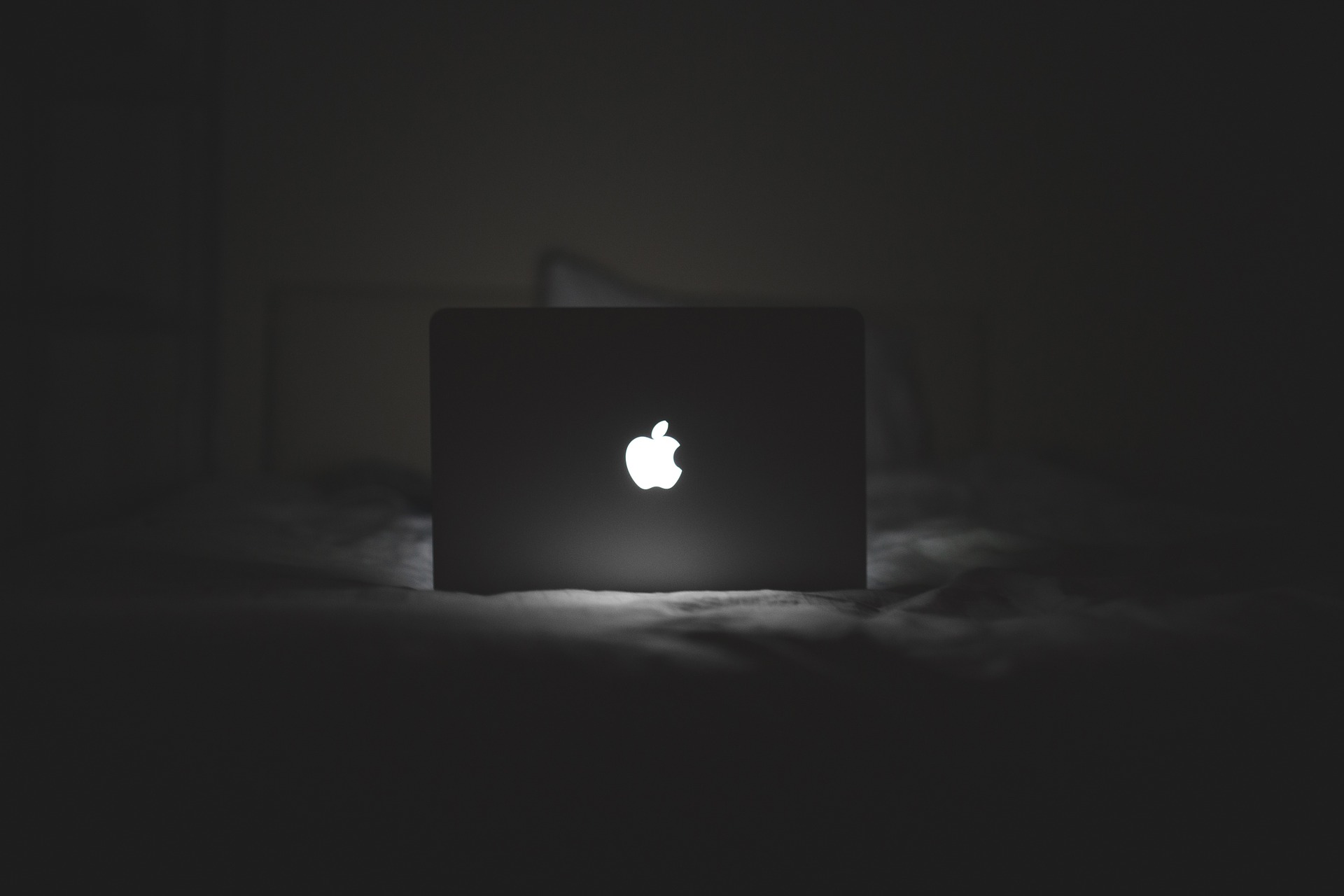 4. Throw away your bedside clock

If you’re finding it hard to sleep, try to remain calm.

The Ohio Sleep Medicine Institute recommend that you stop worrying if you have a single bad night’s sleep. Instead of getting worked up about how hard the next day might be because you’re tired, focus on how much better the next night’s sleep will be because of it.

To help you relax in bed, get rid of your bedside clock and avoid checking the time on your phone overnight. The constant checking, as well as the blue light from the screen, will likely stress you out and wake you up further.

5. Write down your thoughts

Carrie Barron wrote in Psychology Today that lists “provide a positive psychological process whereby questions and confusions can be worked through.” So if your sleep is suffering from a tight schedule and a head full of to-dos, before heading to bed try making a list of all the things you need to remember the next day.

A project management tool can help to sort your muddled thoughts into a clear schedule, leaving you more at ease and in the knowledge of what needs to be done by when. I use MeisterTask for this.

Similarly, if you wake up during the night feeling stressed, try writing down your thoughts in a bedside notebook. You can then incorporate these ideas into your online schedule the next day, allowing you to rest assured that your 3am eureka moment won’t be forgotten. 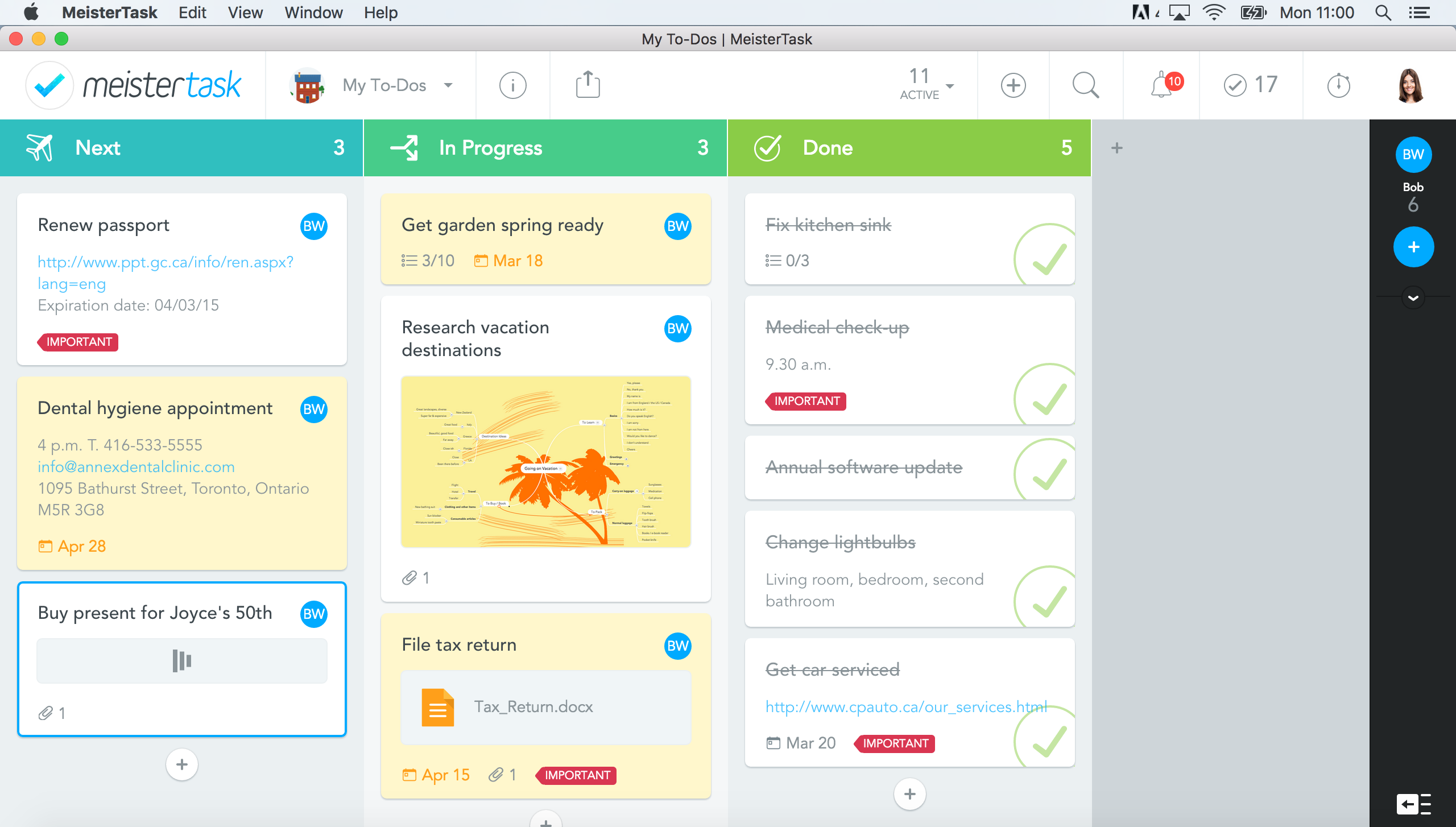 As Dr John Shneerson, head of the sleep centre at Papworth Hospital in Cambridge, UK explains “as alcohol starts to wear off, your body can come out of a deep sleep and back into REM (rapid eye moment) sleep, which is much easier to wake from. That’s why you often wake after just a few hours sleep when you’ve been drinking.”

Unfortunately, this means that when you’ve been drinking you typically won’t end up sleeping well. This is because you’ll likely only have one or two cycles of REM sleep, compared to the six or seven cycles had in a usual night, disrupting your sleep considerably.

7. Take the University of Munich test

At the University in Munich’s Institute for Medical Psychology they’re inviting troubled sleepers to complete their ‘Munich Chronotype Questionnaire’, in order to decipher how the respondent’s biological clock ticks.

The study is free to enter and they aim to understand what time you would naturally go to bed and get up. This, in turn, allows them to establish whether you are someone who prefers early mornings, i.e. a lark, or someone who prefers later nights, known as owls.

Once you’ve completed the online questionnaire, you’ll be sent a detailed PDF document, explaining where your preferences lie and how to adapt your sleeping habits to fit your required, and sometimes unnatural, schedule.

I was found to be a ‘slightly late type Owl’ and was subsequently sent a list of tips (many of which are included in this article) to help persuade my mind and body that it’s later than it really is, when needing to have an early night during the week. 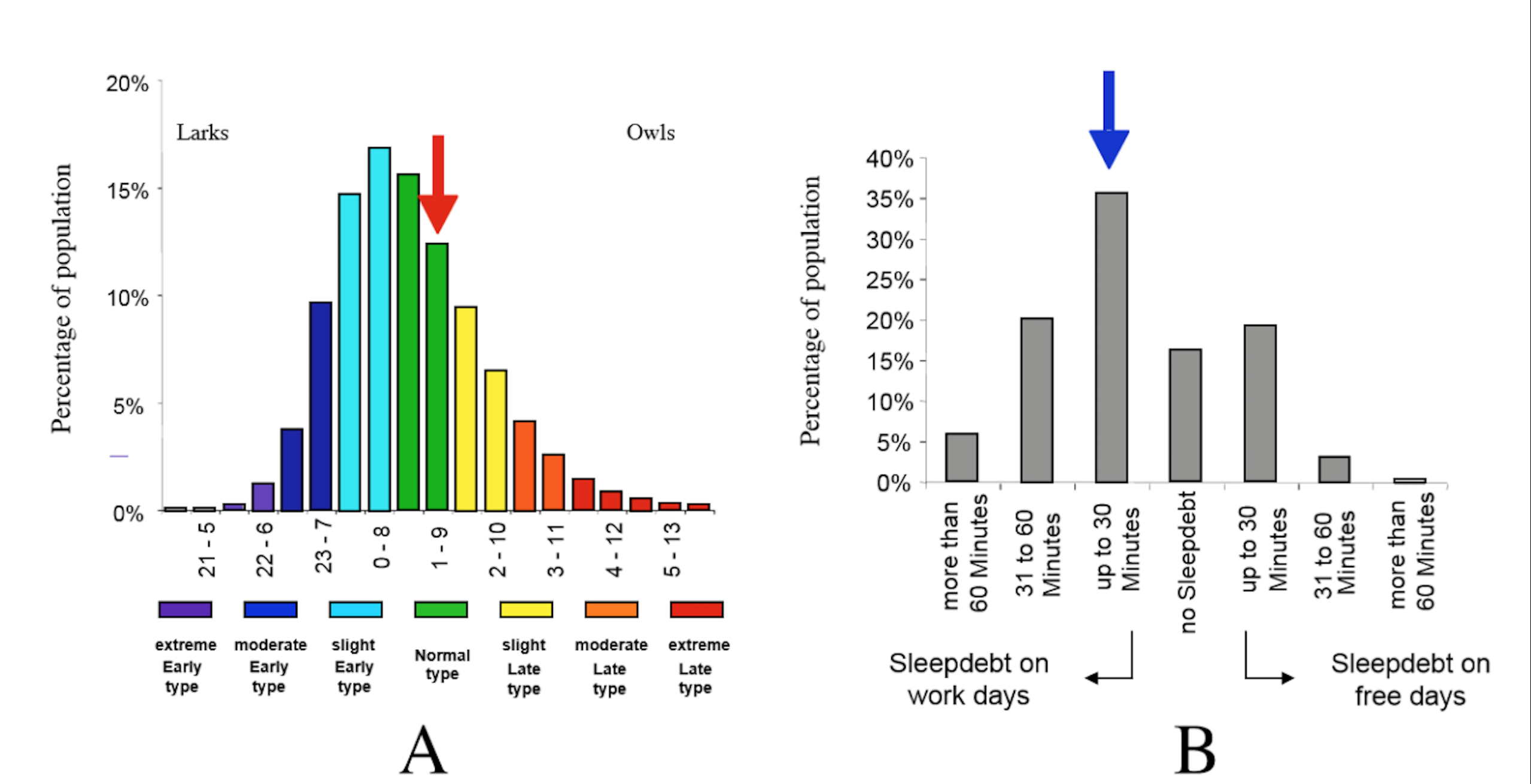 Finally, if you’re suffering from insomnia and it’s affecting your productivity, not to mention your emotional and physical wellbeing, it might be time to re-think everything which the above 7 points advise in terms of aiming for a solid 8-hours of sleep, and instead consider segmented sleeping.

The history and evidence behind sleeping in two four-hour shifts during the night, with a break in-between, continues to grow. Similarly, increasing numbers of work places are following the advice of sleep experts and allowing employees to re-charge during the day, by providing ‘nap pods’ in the office. Consider speaking to your employer about whether catching forty-winks during your working day, in order to boost your productivity elsewhere, could be an option.

So those are my top 8, evidenced-based tips for sleeping well. I’ve tried and tested all of them except for number 8, as the first 7 enabled me to achieve regular 8-hour kips, but of course, with all wellbeing advice, these tips are people-specific.

Try out a few and see what works for you – we’d love to hear about the results and any other sleeping tips you have yourself in the comments below!