For many European startups, cracking the U.S. market is an exciting chance for dramatic growth and increased credibility. Expanding into the U.S. takes a lot of research, support and careful planning, but companies that succeed enjoy major opportunities. Here are four key tips from European startups who’ve made the leap across the pond, successfully launching in the U.S. market. 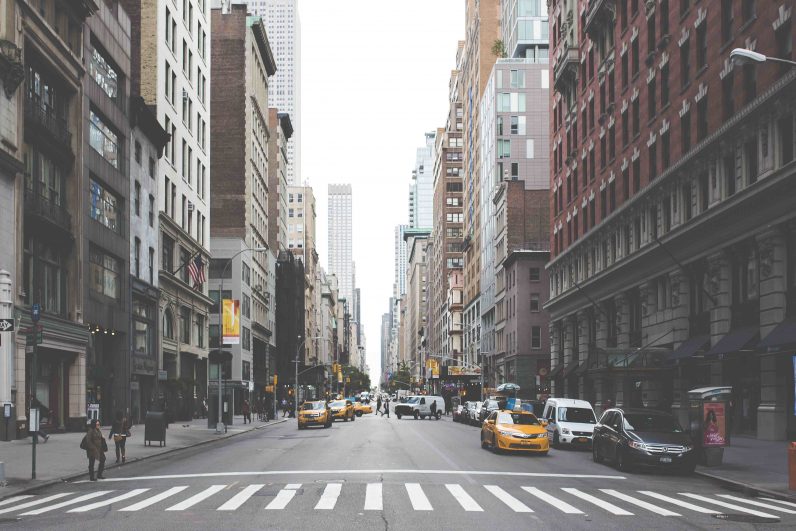 What You Should Consider

I talked to startups who have successfully moved into the U.S. market, as well as companies that help startups expand into the U.S., to get their advice on the factors you should consider. These were their top tips:

Many companies try to make the move without doing proper research. “A lot of companies say ‘I know my product, I know what I’m doing, I’ve sold in Europe.’ It’s not the same as in the U.S. though,” says Christophe Garnier, managing director of Spark Labs, a U.S. expansion platform for tech and media companies.

Garnier says many companies who try to make the move fail for three main reasons: “One, they don’t do homework. Two, they don’t understand their market and their competitors. And three, they don’t know have a good market strategy and know how to sell to American customers,” he says.

Garnier recommends you do extensive research to vet things like market size, competition, who is in their industry, how much money they’ve raised, who the customers are and pricing strategy.

“It’s really like founding another company and not as much like moving everything over,” says Karsten Beyer, COO for DataVirtuality, a data warehousing solution. If you were starting a company, you’d do plenty of research, so treat this move similarly. 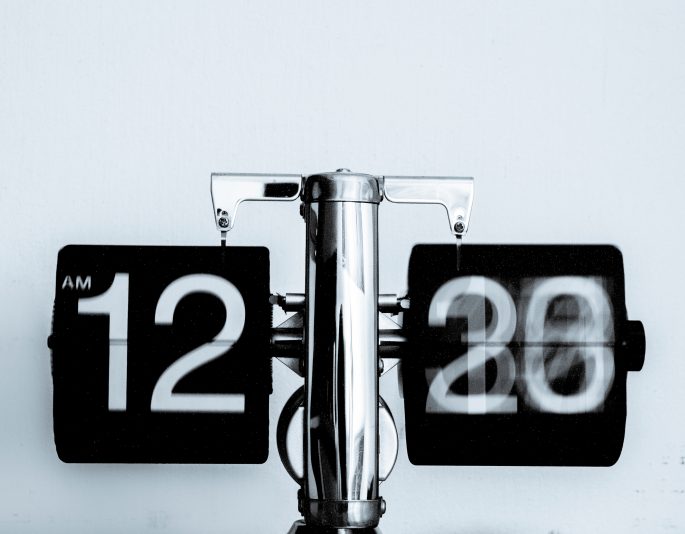 Timing is a big factor when you’re considering making your move.

“A lot of companies start thinking very early on about moving into the U.S., but I would recommend they wait to start thinking about it when they have a model that’s validated in their home country,” Garnier says.

Beyer agrees that some startups jump the gun. “Many companies are way too early,” he says. “As a startup, you have such scarce resources,” he says. “You should focus all you have on one market first and be the leader there. Then you have the resources to spend a couple million to do a proper market entry in the U.S.

When you do decide to make the move, Oliver Huebler, COO at MeisterLabs, recommends you time it with important events that could help boost your recognition. “Especially when you’re in a specific area, like human resources, for example, line up your move with important conferences in that industry,” Huebler says. “You don’t want to miss those opportunities to present your product because you made the move in August and all the important industry conferences were in July.”

Don’t try to do it alone. The startups I talked to stressed that there are many great resources you can take advantage of.

Look to European accelerator programs, which allow you to spend a few months in the U.S. and help you decide if you’re all in.

“Most European countries have incubators in Silicon Valley,” says Bernhard Kerres, founder and CEO of HelloStage, an independent online platform for the classical music community. “Touch base with them immediately because they’ll help provide you with things like a network, a desk and some money.”

For example, the German accelerator program helped to shape HoloBuilder, software that allows construction professionals to create and share 360-degree views of buildings, into the successful company it is today. “With the German Accelerator program, we incorporated our U.S. office and had 6 months access to great mentorship and built great connections to important construction firms wanting to work with us,” says Mostafa Akbari, CEO of HoloBuilder Inc.

Kerres recommends having an American adviser or board member to help with things like opening a bank account. And, he says, don’t isolate yourself. “Silicon Valley is very open,” he says. “Shared office space is really useful, and there are also a ton of meet-ups.” 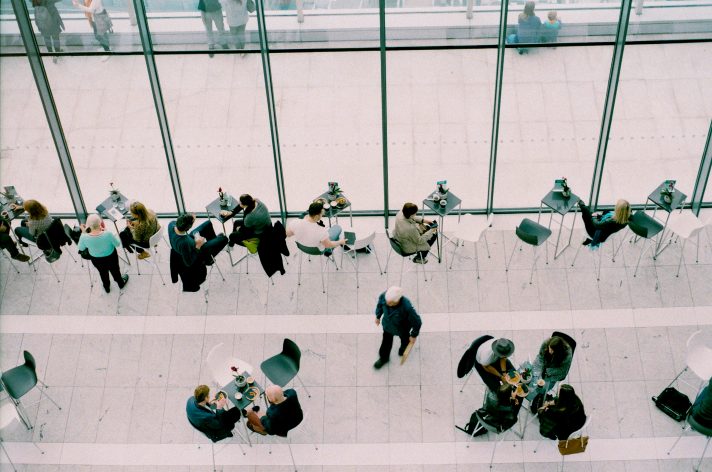 Building your network is crucial to successfully conquering the U.S. market.

Huebler was surprised at how generous companies in Silicon Valley were with advice and information.

“In Germany if you have a great idea or if you want to partner with a bigger company, it would probably take you five months to meet the right person,” Huebler says. “In Germany, talking to a CEO is almost impossible unless you know five people who went to kindergarten with them. Here it’s easier to get a meeting with a CEO. People know if they don’t take this chance, someone else will.”

Accelerator programs can be the key to quickly building your network, Beyer says.

“With the German accelerator, if you’re in the program and the mentors feel like you’re ready and you have potential, they’ll introduce you to that network,” he says. “You get into the community within six months, nine months instead of trying for years.”

Why Make the Move?

If you decide moving into the U.S. market is right for your company and you put in the work, research and planning, you stand to reap a ton of potential benefits, including:

There are a lot of frictions in European commerce, from shipping flows to international taxes, explains Charles-Albert Gorra, co-founder and CEO for Rebagg.

“You can become a big player in one country, but you can hardly become a leader in multiple countries, he says. “In comparison, the U.S. is a unified market that probably equals the size of — or even bigger than — many European countries aggregated.”

Being seen as a global player

Increasing your global footprint can automatically boost your reputation in a big way.

“Having the Silicon Valley office on our website, it helps a lot for our reputation to show we’re not just a little startup from Leipzig” says Beyer. “It shows that we’re a global player and that we can serve customers globally.”

One of the advantages of opening a U.S. office is, of course, being closer to American investors.

“Investors want to see your face 4 or 5 times to understand and trust you” rather than just acting as what he calls “innovation tourists,” says Jos Scheffelaar, CEO and co-founder of Launch in US Alliance. Being able to have those face-to-face interactions makes it much easier to build those relationships.

Huebler says informal, face-to-face interactions like grabbing drinks make it so much easier to establish meaningful connections with important people.

“Meeting people in person, you get more out of the meeting,” he says. “In such a quick and fast virtual world, people are coming back to personal connections.”

You also have easier access to your U.S. customers.

“You have to be close to your customers, be able to visit them at their workplace, get involved personally, find out what their problems are and what they’re dealing with every day, to really understand them and be able to sell a solution that they honestly benefit from,” Akbari says.

The startups I talked to all mentioned the innovative attitude they feel in Silicon Valley and the U.S. and how the rhythm of innovation feels different from Europe’s.

“We want to be there where the smartest minds are, where the technology epicenter is and where we can feel all the trends,” Beyer says. “We feel them earlier [in the U.S.] than in Germany.”

The speed at which progress happens is a plus, too.

“You can create things much faster here,” says Huebler. “You can meet on a Monday and get stuff done by the end of the week. In Europe, it’d probably take you four weeks. I’m not necessarily saying the quality is better, but people try things fast here.”

There’s also a willingness to experiment more, says Akbari. “The U.S market is faster with the adoption of new technologies than Germany. In the U.S. people are more willing to try something new and to see if it really brings you the promised benefit.”

Is this move right for you? It could be. Do your homework. Find support and resources to help you make the move. Stand on the shoulders of giants who have done this before. If you do, you can tap into significant opportunities and dramatically grow the future of your company.

38 thoughts on “Launching in the US: Advice from 7 European Startups”

Genevieve is a UX researcher who loves to write. She enjoys uncomplicating complex language and finding the perfect GIF for every situation. You can find her on Twitter @jennygenevieve