It’s a fresh battle every day to find the motivation to get through my to do list. But motivating your team is an entirely different challenge. It’s not always as simple as cracking the whip or offering a cash bonus, either. 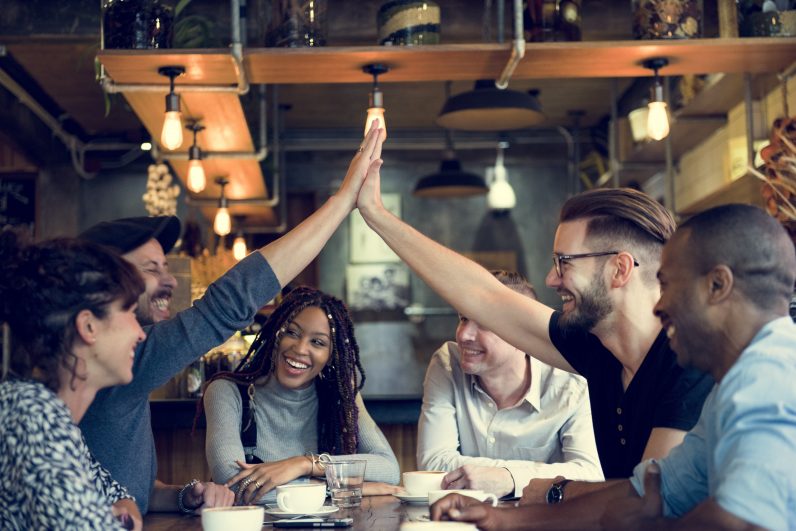 Understanding how people respond to different types of motivation can help us be better leaders and increase the productivity of our teams. It can just take a little science to figure out what works best and which strategies to use to motivate your team.

This first approach sounds simple, but it can make a big difference. In a survey of 2,000 working Americans, 81 percent said they’d work harder for an appreciative boss. 70 percent also said they’d feel better about themselves and their work if their boss showed appreciation more often.

For a simple “thanks,” that’s quite a good return—even if it only leads to a small increase in productivity, it’s worth the effort.

According to Wharton professor Adam Grant, “A sense of appreciation is the single most sustainable motivator at work.”

Grant says appreciation differs from motivators like cash bonuses or promotions, which we quickly adjust to, because “… the sense that other people appreciate what you do sticks with you.”

A review of over fifty studies from the London School of Economics in 2011 backs up the benefits of showing appreciation for your team. The review found people put in more effort at work when they feel appreciated.

Another example of this effect at work comes from behavioral economist Dan Ariely, who conducted an experiment on motivation at an Intel factory in Israel. The study split employees into groups and told each group they’d receive a different reward for completing all their work each day. One group would receive a small cash bonus, another would receive a voucher for free pizza, and a third would receive a compliment from the boss.

On the first day, the pizza group was most productive, with the compliment group a close second. The cash bonus group had a small bump in productivity compared to the control group (who received no bonus reward) but was far behind the pizza and compliment conditions. And on the second day of the study, the cash bonus group actually performed worse than those employees not receiving any reward.

As the week finished up, productivity leveled out across all three conditions, but compliments ended up as the best option for boosting the workers’ performance.

This study points out how little money can motivate us, and how, in fact, it can even harm our motivation. But another study showed that when we don’t feel our work is appreciated, we tend to expect more money as compensation for the same work.

So take some time to say “thank you” to your team members today. That quick act could save you money and increase productivity.

2. Show Your Team the Fruits of Their Labor

Research shows we like to see the outcome of our efforts. An example comes from a study that asked participants to build Lego models, paying a small sum per model that decreased for each one the participants completed. For some participants, the models were immediately disassembled by the researchers. For the rest, their models were kept under the table to be disassembled at the end of the experiment.

The team whose work was kept until they were done completed an average of eleven Lego models before quitting, while those whose models were immediately disassembled only managed seven. Even though both groups of participants knew their work would ultimately be destroyed, seeing the fruits of their labor was enough to encourage participants to keep working for longer. 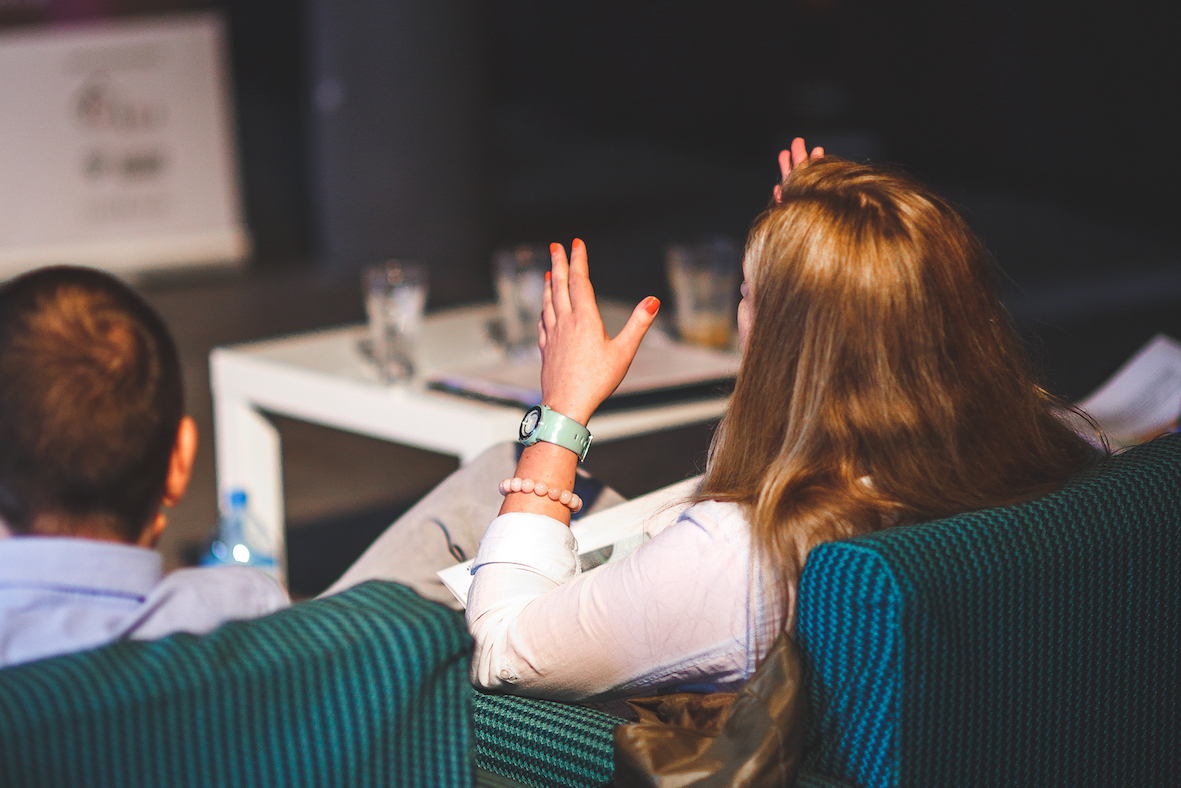 A less tangible example comes from a study of a fundraising call center at the University of Michigan. Call center workers were visited by students who had benefited from the center’s efforts, for a ten-minute chat.

A month later researchers found that those workers who’d been spoken to by students were spending 142 percent longer on the phone, and overall the center’s income had increased by 171 percent.

Even if your team isn’t creating something tangible like Lego models, there are ways you can show them the outcomes they’re contributing to. Seeing how their efforts lead to a meaningful result could motivate your team to work harder.

3. Motivate Your Team by Putting Something at Stake

We like to get new things, but we hate losing things even more. This principle is called loss aversion. We’re so averse to loss that we’ll go a long way to avoid it.

Vassilis Dalakas, professor of marketing at California State University San Marcos tested how loss aversion could be used to increase his students’ motivation to study. He taught the same consumer behavior class twice, with the same material, and introduced optional pop quizzes throughout the class in both cases.

The quizzes were worth one point if they were passed, and any student with five points at the end of the class could skip the final exam.

The only difference between the two classes was the rule around the final exam. In the first class the exam was required, but students could earn the right to opt out by gaining five points from the quizzes. In the second class the exam was optional from the start but students could lose the right to opt out by not gaining five points.

Guess which class passed more quizzes? In class one 43 percent of students earned five points by the end of the class. In class two it was 82 percent—almost double.

The reason is simply loss aversion. We hate to lose things that we feel belong to us. It’s so upsetting that we’ll work harder to maintain our ownership over those things rather than suffer the loss. The students in the second class believed they owned the right to skip the exam and didn’t want to have it taken away, so they were more likely to study hard and pass the quizzes.

The good news is even small losses work better as motivators than rewards. As we saw in the study above, it’s simply a matter of framing that changes how much we’re motivated to work hard. So you might offer your team the chance to earn an afternoon off by hitting their weekly goals. Or you could promise them an afternoon off every week unless they don’t hit their weekly goals.

The outcome is the same, but the framing is different. It seems we care more about not losing something that’s already been promised to us than we do about earning something new.

You can combine the various suggestions I’ve explored here to motivate your team. Show your team the fruits of their labor and remember to offer your appreciation for their work, but also try putting something at stake now and then.

Each of these approaches has been shown to increase motivation, but together they’re sure to work even better.

2 thoughts on “3 Proven Strategies to Motivate Your Team”

Rabea Thies is the Head of People and Culture at Meister. Alongside her job making Meister the best place to work it can be, she writes about recruitment, people development and life at Meister.