In many companies in the tech industry today, free food, games in the office, and outings on the company’s dime are becoming common perks. Some companies are upping the stakes when it comes to perks to the point that a visit to their offices can make you wonder how they get any work done in-between enjoying employee benefits of every kind imaginable. 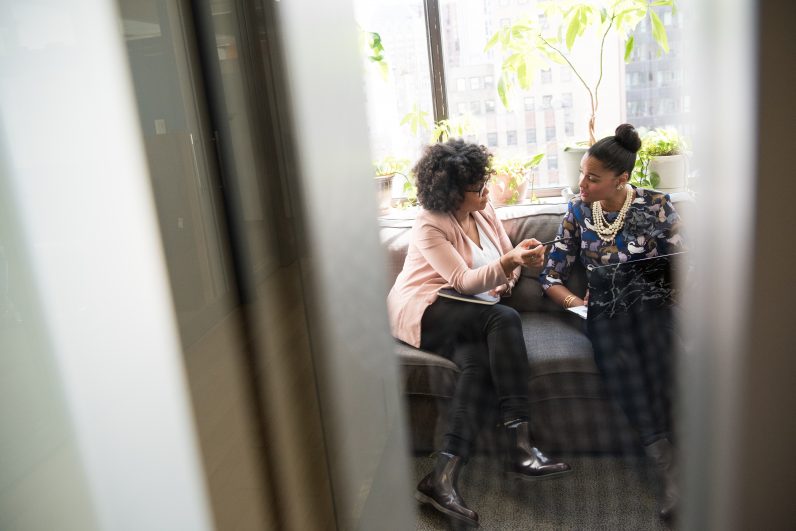 You could be forgiven for thinking perks alone are the way to build a positive company culture. After all, who doesn’t want to come to work when there are freebies available around the clock?

But perks may not be the best approach to encouraging a positive, productive workplace. Research shows you’re better off betting on a sense of meaning for your employees. If they feel like the work they do is important, and part of something bigger than themselves, they’re more likely to want to stay at your company.

Why Meaning Is More Important Than Happiness

While perks like free food and games in the office might be a drawcard for new employees, Teresa Amabile, a business administration professor at Harvard Business School, says “none of this matters unless people feel they have meaningful work and are making progress at it.” She goes on to say:

“In over 30 years of research, I’ve found that people do their most creative work when they’re motivated by the work itself.”

So the first thing to look at when trying to build a positive, productive culture at your company is the work itself.

The survey also found that those who did derive meaning from their work were more than three times as likely to remain at the same company, were more engaged in their work, and rated their job satisfaction 1.7 times higher.

A study from Stanford that looked at the differences between meaning and happiness found the way we approach social interactions offers clues about how these two states differ. “Happiness was linked to being a taker rather than a giver, whereas meaningfulness went with being a giver rather than a taker,” says one of the study’s authors, Jennifer Aaker.

The study showed that satisfying our personal desires was a reliable source of happiness, but didn’t contribute to a sense of meaning. They also pointed out that happiness is based on the present, whereas meaning is linked to past, present, and future.

Not surprisingly, increased stress or struggles in life tend to make happiness levels drop, but they also often contribute to feelings of meaning. Doing things that are difficult and stressful, such as raising children, or working on big projects, can add a sense of meaning to our lives while simultaneously decreasing our levels of current happiness.

Meaning is also tied more closely to personal values and expressing oneself. When we spend time thinking about and acting on our purpose within a larger community, we’re more likely to feel a strong sense of meaning, whereas happiness is more closely aligned to simply seeking out the satisfaction of our personal needs.

How Happiness and Meaning Affect the Workplace

It’s telling that Google spokesperson Jordan Newman told the New York Times that Google’s aim is “to create the happiest, most productive workplace in the world.” While there’s nothing wrong with wanting your employees to be happy, aiming for meaning could be a more lasting approach.

The team at business communication company Nextiva found out the hard way that focusing on employee happiness puts you in a never-ending cycle of constantly trying to fulfil your employees’ personal needs. When Nextiva was a new company, employees were offered free snacks, and the perk seemed to work out well. As the company grew, however, Nextiva CMO Yaniv Masjedi says employees started expecting more—they wanted their personal requests for snacks to be available and complained when the snacks ran out.

“The discontent with our snack program made us realize that perks weren’t as important to creating a positive company culture as we’d originally thought.”

Masjedi says when the company’s leaders realized the perks weren’t encouraging a positive atmosphere anymore, they shifted focus within days, “to our people and how we could help each one of them build a career path at Nextiva with improved training and increased communication.” 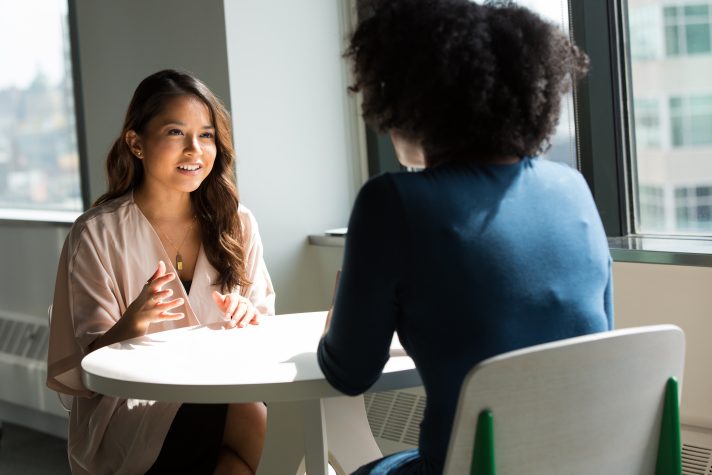 Though Masjedi doesn’t point it out specifically, it’s easy to see how the changes requested by employees could lead to a stronger sense of meaning in their work. Mentoring and education programs don’t only help employees improve the quality of their work, but they can also help team members see how they fit into the bigger picture of the company as a whole, and help them find new ways to contribute to the company’s mission.

We all want to be happy, and there’s nothing wrong with that. We also want our employees to be happy. After all, what’s better than to see your team members smiling, enjoying themselves, and staying late because they enjoy being at work?

But the press given to tech companies who continue upping the stakes in employee perks has led to a dangerous trend in our thinking about company culture. Using perks to attract and keep employees is a short-term approach. It focuses on present happiness, which always requires something new. It’s a hedonic treadmill for the workplace.

Meaningful work, on the other hand, is a lot harder to provide. There’s no bank account big enough to buy meaning for your employees. But putting in the effort to encourage a workplace that provides and increases a sense of meaning in team members is the best investment you can make for your company’s culture.

3 thoughts on “How to Develop a Meaningful Company Culture”