Remaining productive throughout the day is a challenge most of us face whether we’re at work, at home, or at the gym. It’s natural for our attention to wane, especially when we’re feeling tired from our day’s events. Thankfully, there are ways to regain our focus and increase productivity levels, like coffee, meditation, and, as you may already be aware, music. 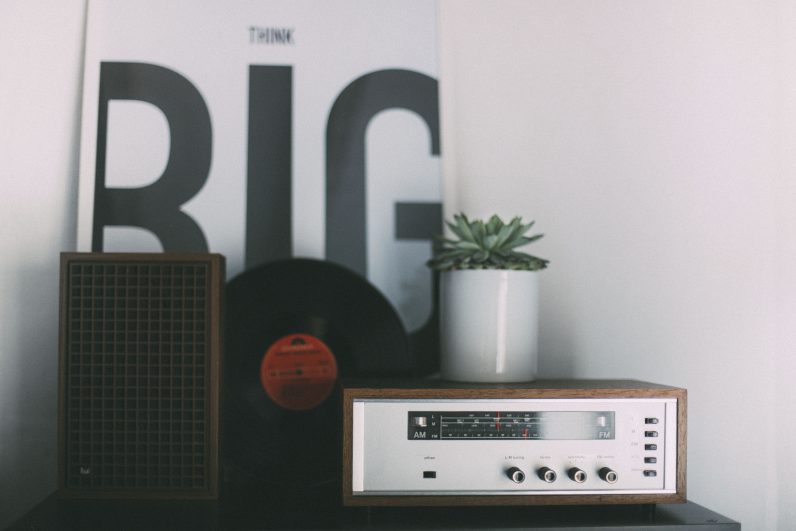 I can’t count how many times hearing a favorite song of mine on the radio has perked me up when I’ve been driving long distances or doing some housework. The fact that listening to music can lead to a release of dopamine in our system probably comes as a surprise to no-one, and has been backed up by research a long time ago.

But music is also great for more mentally demanding tasks such as writing. It excites a variety of different areas of the brain, therefore leading to an increased attention span and, if used correctly, focus. You just need to match the right type of music with the task at hand.

Choosing the Right Music for the Task

Choosing the right music may be more challenging than you think. It’s natural for us to want to listen to our favorite songs or favorite styles, but it’s important to make sure you choose music that will increase your focus on the task at hand, rather than distract you. The right music for you will depend on the kind of task you’re working on.

1. Tasks that Require a Lot of Focus

For tasks that require a lot of concentration, instrumental music is the way to go. One study found that studying with background music led to better memory results on a cognitive task than with background noise. Therefore, you might want to consider putting your earbuds in if you’re planning on studying in a coffee shop. 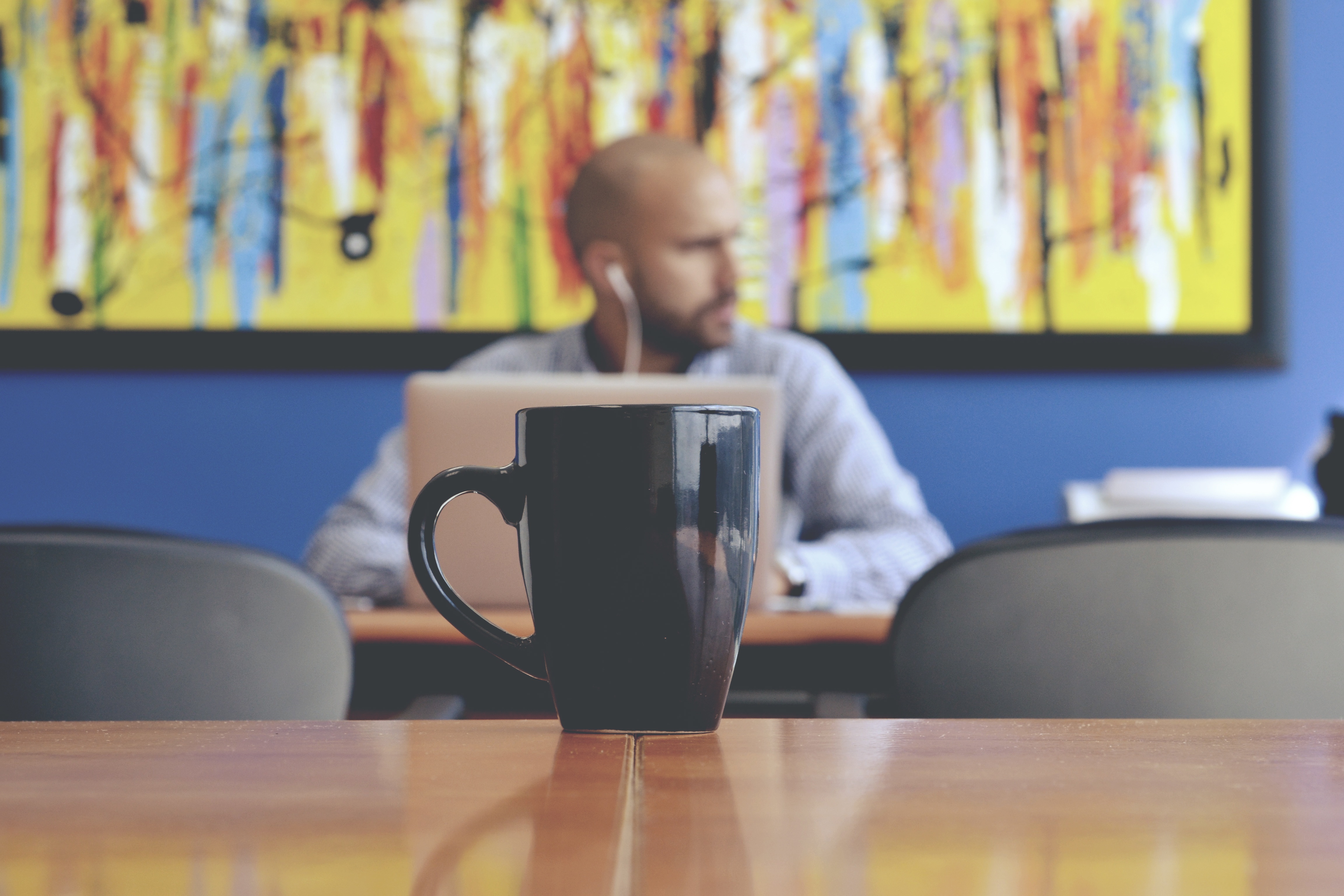 In contrast, music with catchy lyrics may end up distracting you from your work since you’ll be tempted to sing along with them. Just think of catchy favorites like “Sweet Caroline” by Neil Diamond. Most of us find it difficult not to sing that unforgettable chorus. This is why instrumental music might work to your advantage. Without lyrics, you won’t be tempted to stop what you’re doing to sing along.

One of my favorite instrumental artists is Ludovico Einaudi. Einaudi’s pieces are pleasant to listen to but also make for fantastic background music. You can hear his popular piece “Nuvole Bianche” here. Alternatively, check out this 3-hour playlist with classical study music. If you’re more interested in listening to instrumental covers of mainstream pop music, I highly recommend The Piano Guys. This cover duo has produced great tracks of popular songs by artists like Adele, One Direction, and One Republic. You can check out their cover of “Hello” here. 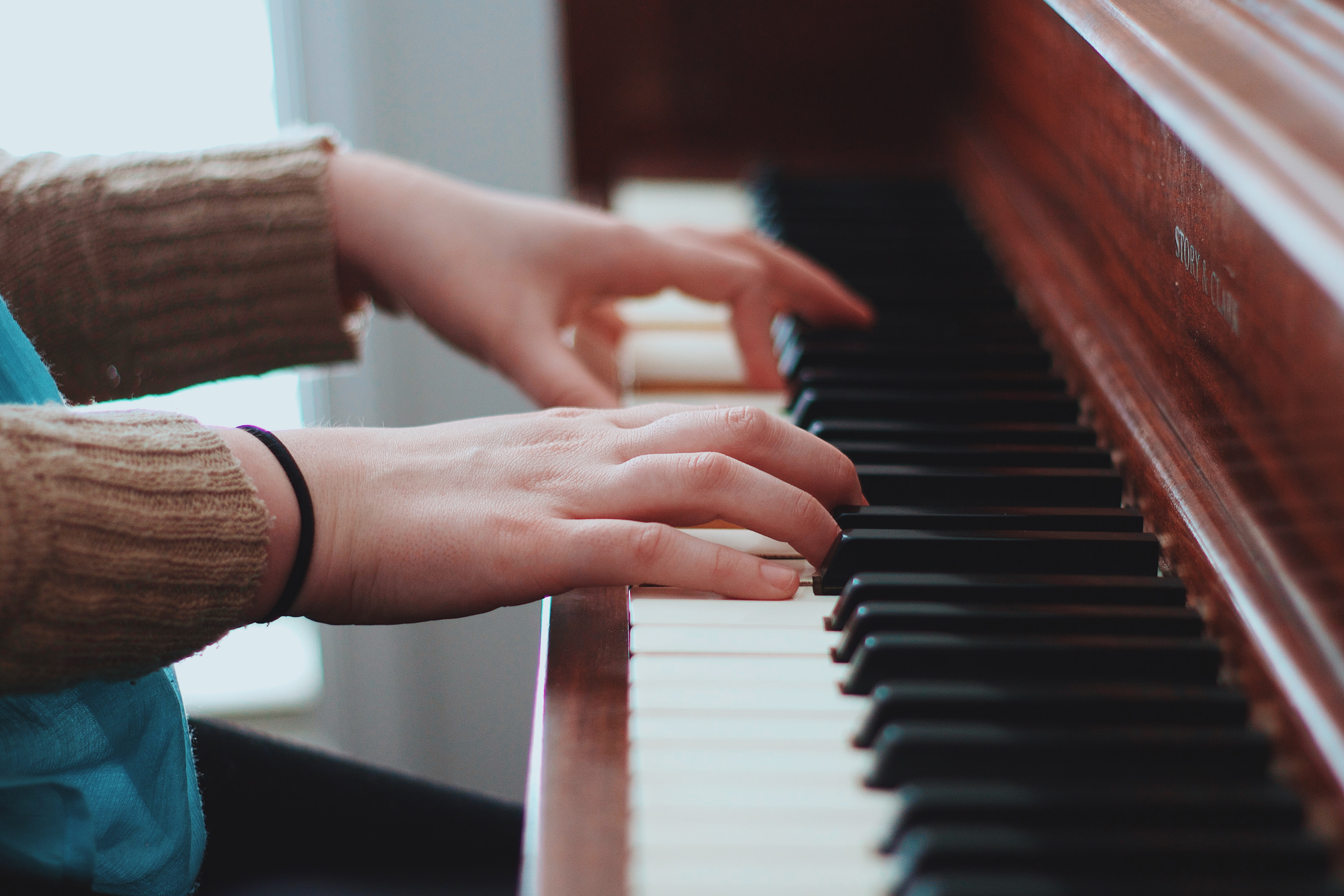 If you’re trying to complete a task that requires physical energy rather than mental focus, you won’t need to stick to instrumental music (although it might work in this setting, too). Menial tasks such as vacuuming, for instance, require very little thought, so you can blast all the Taylor Swift you want without worrying that your ability to perform well will be affected by the music.

Physical tasks call for upbeat music with a quick tempo and energizing lyrics. This kind of music will wake you up and provide you with a good beat to match your movements. A study found that cyclists who listened to upbeat music not only worked harder but actively made the choice to work harder because they were more motivated. If you’re a fan of guitar music and you want to explore some upbeat songs, this list of 9 Must Know Guitar Songs is a great place to find inspiration for your playlist.

Train Yourself to Associate Certain Music with Being Productive

Have you ever heard of Pavlov’s dogs? At the turn of the twentieth century, Ivan Pavlov found that his dogs would not only salivate when they saw food but also when they saw the person who would be feeding them. The presence of food wasn’t necessary to trigger this response in the dogs. This meant the dogs weren’t just salivating because of the smell or sight of food, but because they learned to associate food with the person who fed them. 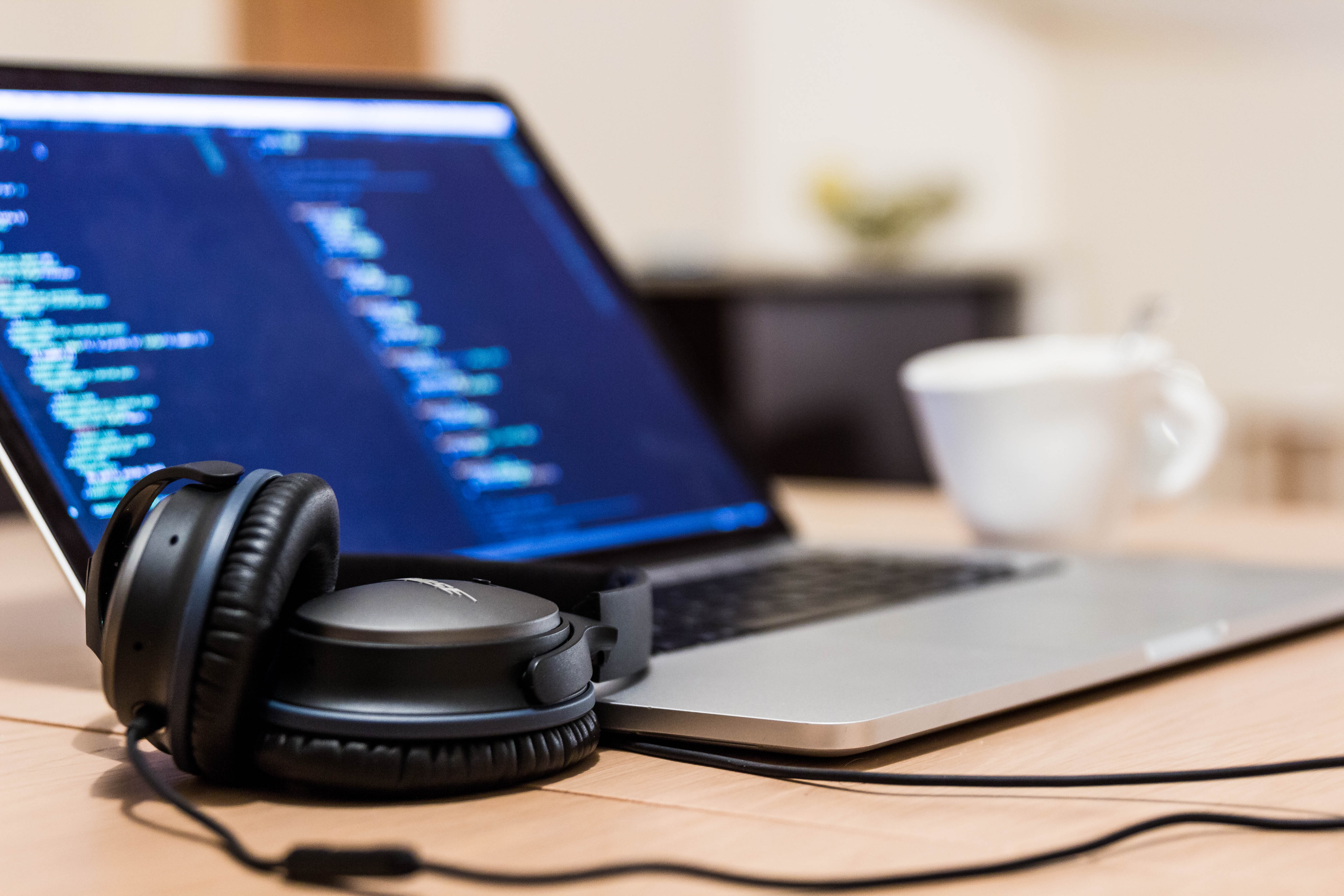 This is called “classical conditioning.” Conditioning means we can train people or animals to react in a certain way when they see or hear a stimulus. In the case of Pavlov’s dogs, the conditioned stimulus was the person the dogs associated with food. You can use the concept of conditioning to train yourself to be more productive through music, by conditioning yourself to associate either a certain song, a certain style of music, or a certain playlist with productivity. If you consistently complete tasks while this music is being played, you’ll automatically start to feel more productive whenever that music is played. It will become so habitual that when you press that play button, things get done.

Hopefully, these tips will increase your productivity. Next time you’re feeling unmotivated, try turning on a song or a piece of music that will complement whatever it is that you’re doing. If you need a lot of mental focus, stay away from loud, upbeat songs that you just can’t resist singing along to. If you’re looking to become more productive with physical tasks that don’t require a lot of mental effort, energizing lyrical songs will work well. Set a goal for yourself, flip on music that suits your needs and get working. You’ll be finished in no time.

You can read more from Natalie on her blog Musical Advisors, or get in touch with her at [email protected].

Get Productive with Visual Task Management

5 thoughts on “How Music Can Help You Be More Productive”

Natalie Wilson is an avid music lover and guitar player who has dedicated her life to sharing what she knows on her blog, Musical Advisors. Her blog is designed for all types of musicians and includes a wide range of topics, such as reviews, tutorials, and practical tips.