Update 25th January 2018: We’re proud to announce that MeisterTask is now available as tab in Microsoft Teams! Head on over to our launch announcement to find out more about how to install the tab and get productive with your team! 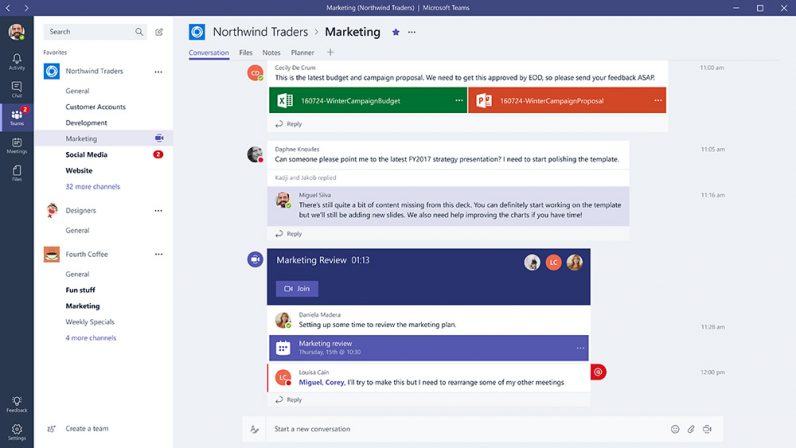 In its big Office event in NYC, Microsoft just introduced its new Slack-competitor, Microsoft Teams, a chat-centered workspace for Office 365. As Microsoft CEO Satya Nadella explained on stage, Microsoft Teams was “designed to facilitate real-time collaboration while building up the institutional knowledge of a team.”

Aside from being deeply integrated with other Office 365 tools such as Word, Excel and OneNote, Nadella also announced that Microsoft Teams will ship with over 70 different connectors and bots, and we are particularly excited about this because MeisterTask will be one of these early 150 integration partners! 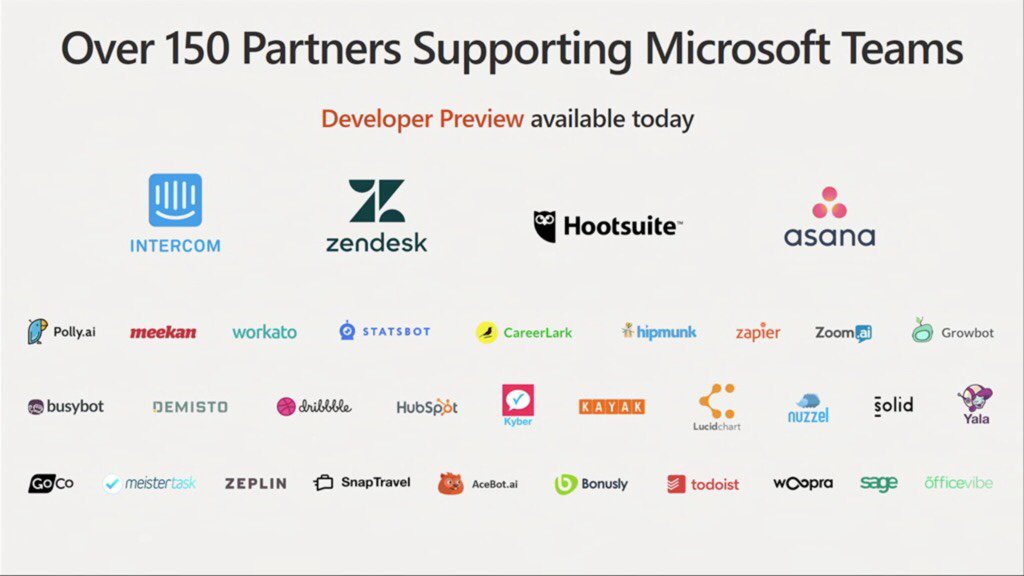 Yes, the Asana logo is a bit bigger than ours, but we’re not here to compare sizes.

In fact, we’re absolutely thrilled to be part of this new workspace from the start. MeisterTask’s integration with Microsoft Teams will provide a seamless connection between the two platforms, enabling you to create tasks from within Teams as well as send information from MeisterTask to Teams via a Section Action.

Stay tuned for the official release! Until then, check out this video about Microsoft Teams:

One thought on “Upcoming: Streamline Team Communication with MeisterTask and Microsoft Teams”